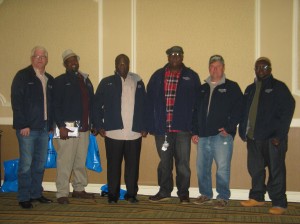 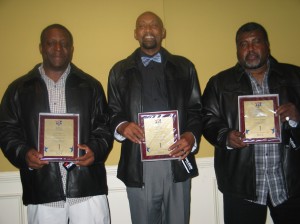 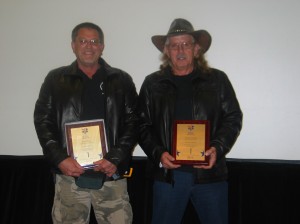 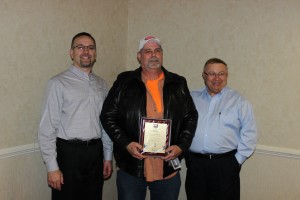 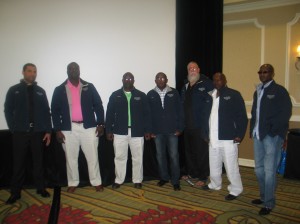 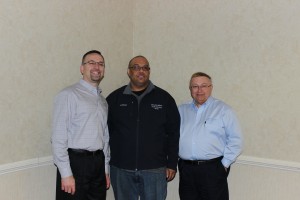 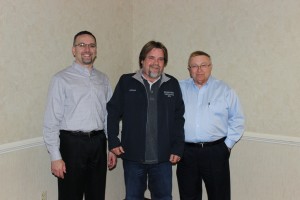 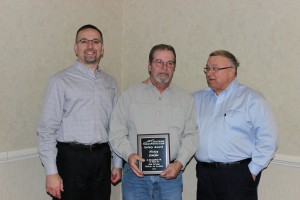 I called you the second time this morning for my port information. I was parked at a rest area. There were three charter buses of people from Poland and they were walking around the trucks taking pics.  They said they had never seen trucks as large as ours. I told them to climb in take pics and have a ball.  LOL They had a ball blowing the horn and everything, even took my cap to take pics setting in my truck……All the caps lighting has given me since my employment were kept in my truck.  I gave all of them away this morning…….there must have been a 100 people……..I told them in return send me some pics…..”

Thanks to Pete for taking the time to give the folks from Poland a tour of your truck.  You’ve done a wonderful service for this country, Lightning and the American Truck Driver.  We’re proud to have you on our team! 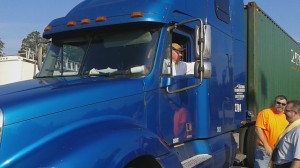 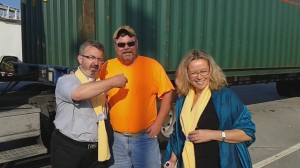 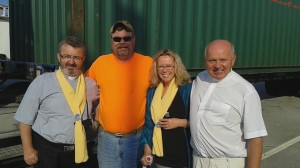 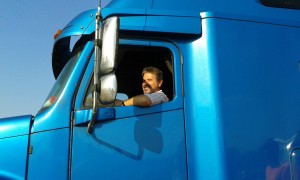 Our Norfolk area operation is busy, busy, busy with loads daily to Martinsville-Bassett, Dublin, VA and points in NC also.  If you are an Owner Operator and at least 25 years old, with at least 2 years TT experience, give us a call at 800-233-0624 ext. 6 or fill out an application on this website. 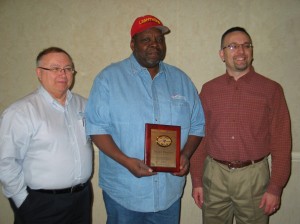 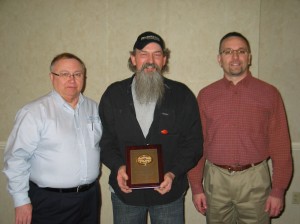 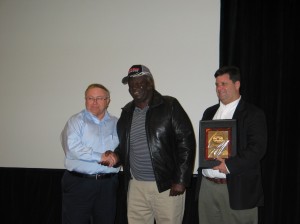 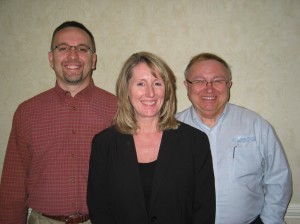 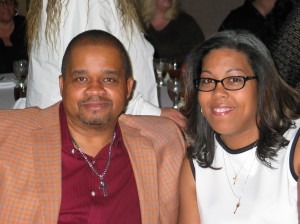 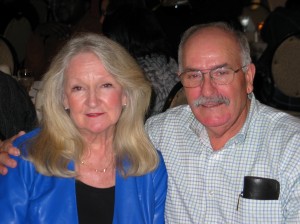 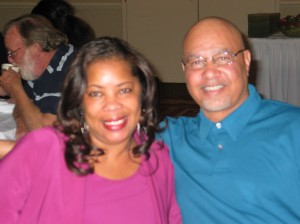 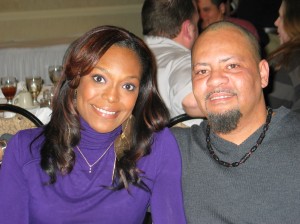 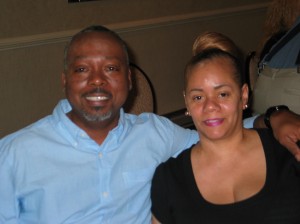 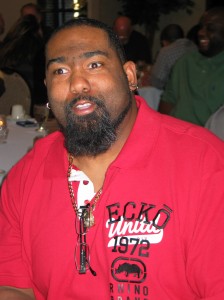 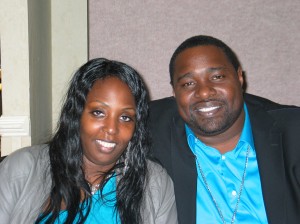 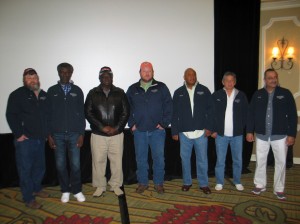 Business is Booming and we are now adding Owner Operators at every location!

We have opportunities for Owner Operators at all of our 6 locations:  … END_OF_DOCUMENT_TOKEN_TO_BE_REPLACED